This promotion applies to anyone who purchases a new Mirka sander from any supplier between the 1st November and the 31st December 2020. 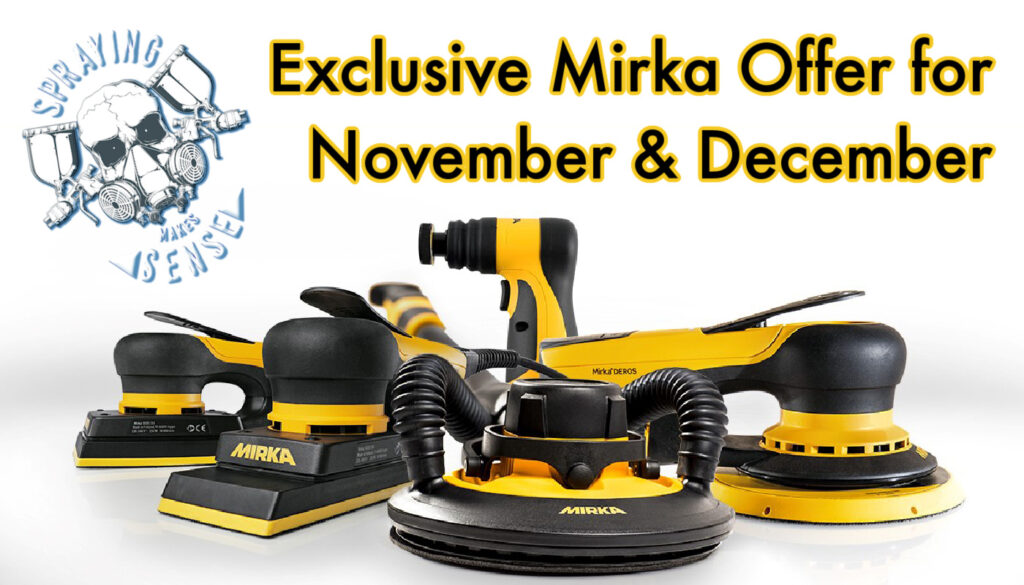 From 1st November to 31st December 2020, buy a new Mirka Electric or Cordless sander and receive 2 boxes of suitable abrasives free of charge.

These are the terms and conditions on which you may take part in our Spray Makes Sense Promotion, which provides you (the end user participant) with the option to claim free of charge 2 boxes of Abranet® abrasives when you purchase a new Mirka Electric or Cordless sander (“New Sander”). The Promotion is only available between 1st November to 31st December 2020. The Promotion is limited to five purchases of New Sanders per customer. Any further orders of New Sanders under the Promotion may be rejected at Mirka’s sole discretion. Mirka may also refuse to accept any orders placed for New Sanders using the Promotion where there are reasonable grounds to suspect fraud.

The promoter is Mirka (UK) Ltd (registered in England and Wales under company number 01414812) (referred to in these terms and conditions as “Mirka”) whose registered office is at Saxon House, Shirwell Crescent, Furzton Lake, Milton Keynes, MK4 1GA.

The benefits of the Promotion are strictly non-transferable and cannot be sold or exchanged for cash. Contact must be made within 30 days of purchasing a New Sander.

The Promotion is only available between 1st November to 31st December 2020.

By entering the Promotion, a participant is indicting their agreement to be bound by these terms and conditions.

Mirka shall have the right, at its sole discretion and at any time, to change or modify these terms and conditions, such change shall be effective immediately.

Mirka also reserves the right to cancel the Promotion if circumstances arise outside of its control.

Insofar as is permitted by law, Mirka will not in any circumstances be responsible or liable to compensate any participant or accept any liability for any loss, damage, personal injury or death occurring as a result of taking up the benefits of the Promotion except where it is caused by the negligence of Mirka.  A participant’s statutory rights are not affected.

Personal data supplied during the course of the Promotion will be processed as set out in Mirka’s privacy policy:

The Promotion and these terms and conditions will be governed by English law and any disputes will be subject to the exclusive jurisdiction of the courts of England.

We want to help YOU access Free Cash from the Government

Discover all the top tips and tricks

All the common mistakes that we all make plus everything that's new in the spraying community.
Join 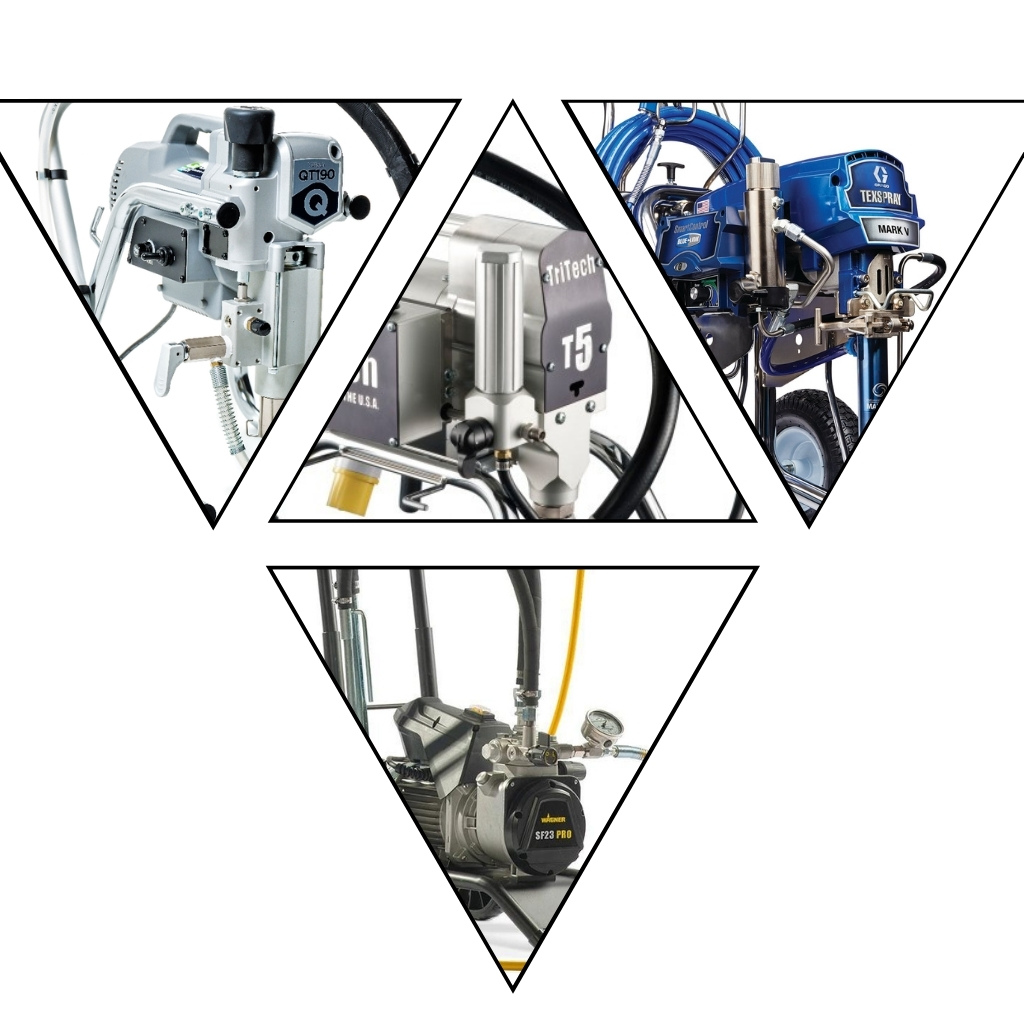